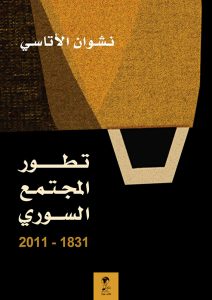 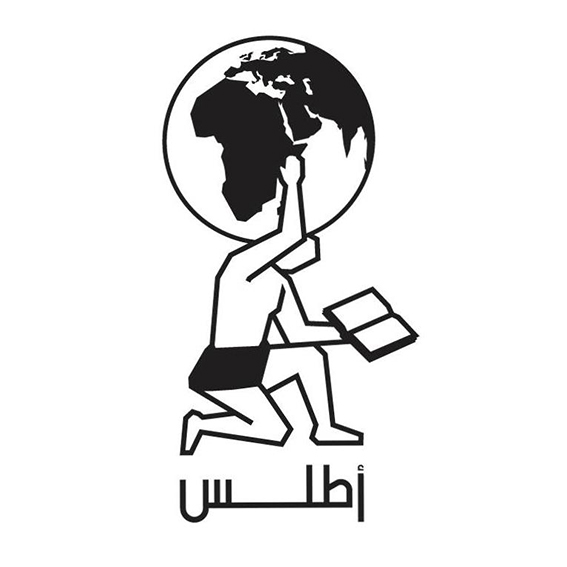 Nashwan Al-Atassi attempts, perhaps for the first time in Syria, to delve into modern Syrian history in its various phases. His research analyzes major events that took place in and around Syria (especially in Palestine). It also looks at their consequences on Syrian society, and at its political and economical transformation. His work is a permanent harmony between history and political sociology. Nashwan Al Alatassi summarizes without simplifying a dangerous history, and provides a new approach to students of political science and contemporary Middle Eastern studies, with two innovations: one is related to the amount of information presented smoothly and with excellent references, and the second is the authenticity of observations for a writer residing in Syria with firsthand experience.

Nashwan Al Alatassi is born in Homs (Syria) in 1948. He holds a diploma in engineering from the University of Alexandria, and worked as an engineer in Syria, Lebanon, Saudi Arabia and Albania. His friendship - for more than four decades - with a former professor of history at the University of Damascus, Professor Muhammad Muhaffel, played a prominent role in crystallizing his interests in history, specifically the Eastern Mediterranean Region one.

He wrote many political articles, some of them under his explicit name, and most of them were under the pseudonym (Aram Al-Dimashqi), and they were published on many websites.